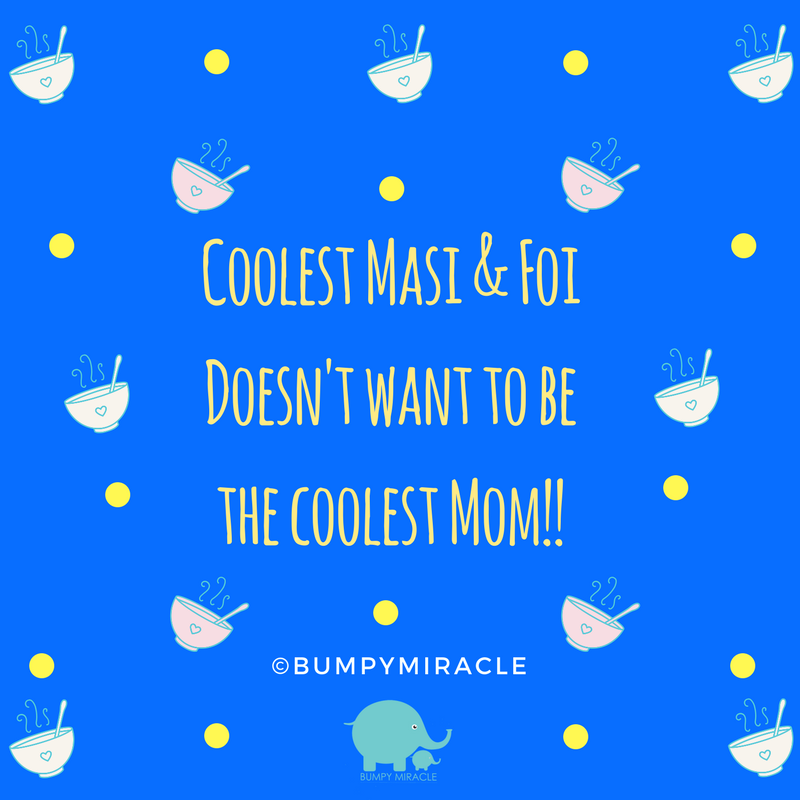 All these years I have been the favourite ‘Masi’ and ‘Foi’ to all my children – three nieces and one nephew! Because I have been the only one to spoil them silly with whatever they want in terms of gift,or whatever they want to do – play, sketch, crafts, dance or simply do lot of ‘Masti’ with them – the kind they like. Especially my sister’s eldest daughter! She was the first next-gen kid or could I say ‘live-toy’ for our family when she was born. We all showered her with extra attention and love. Luckily, twelve years later, she hasn’t grown up to be a spoilt child. But I am already petrified for my little one!
Each time I would meet her when she was a toddler, I would pull down her pants to irritate her. She would smile and then coyly pull it up again. The minute she would pull it up, I would pull it down. And this would go on and on till it no longer was fun for her and she would cry out to her mom. Then I would stop and hug her; and she would hug me back with as much love.
As she grew older, she got cuter and cuter. Her soft cheeks, always bejewelled with her innocent smile made her the prettiest kid I had ever seen in my life. And each time I would meet her, a strong rush of emotions – of only unadulterated love – would rush to my arms and I would grab her in and hug her really tightly. She would enjoy it like anything!! She would kiss me back – as hard as she could – applying as much spit on my cheeks as she could to irritate me in return. I would pretend to get irritated and would rub it out instantly. But in my hearts, I would love it!!
A few years later, a pair of twins – one boy and one girl, were born to my brother. And again similar stories started rolling. I would call them funny names – ‘Hajmola’ and ‘Vicks ki goli’ because of the similarity of the shapes between their faces and those respective food items. I would always load them with tons of chocolates and gifts. As they grew older and began to understand these things – they would call me especially to give me the list of fancy things they wanted me to gift them the next time I visited them. And I would merrily oblige. And when I would reach there – they would just be waiting in anticipation. And on opening those gifts – those smiles on their face!! They would just make my trip!!
I would teach them nonsense lines – and they would all recite them with me. I would teach them art and craft and they would try all those things on their walls – only to add to their parent’s troubles. I would do fancy hairstyles for them and then for their mothers to maintain them after I was gone – was quite a task!
Luckily I never did those things that I felt absolutely detested – like giving them my phone to play games or teach them some bad words or embarrassing lines or anything that was not meant right for kids that age. Because their parents blindly trusted me. These four kids have often been left with me, with the trust that they are in safe hands – that I will feed them on time, love them selflessly and teach them only good things and that too never compromising on the ‘fun’ quotient!!
But lately, I have been thinking or rather worrying a lot on this matter. Though worrying has become my second character somehow. What if people teach my child things that I just don’t want them to know – how will I cope with that. I have been this really ‘cool’ aunt to my nieces and nephew; but I am worried I am not going to be this ‘cool’ mom. Rather a very protective one, with very different ideas of how she wants to bring her child up that the world will not always follow – and then if somewhere, something that I want to protect my child from is exposed to him or her – I am going to be this one little ‘Durga’!
God Bless my child! And God save him or her from me!! ;-)!!